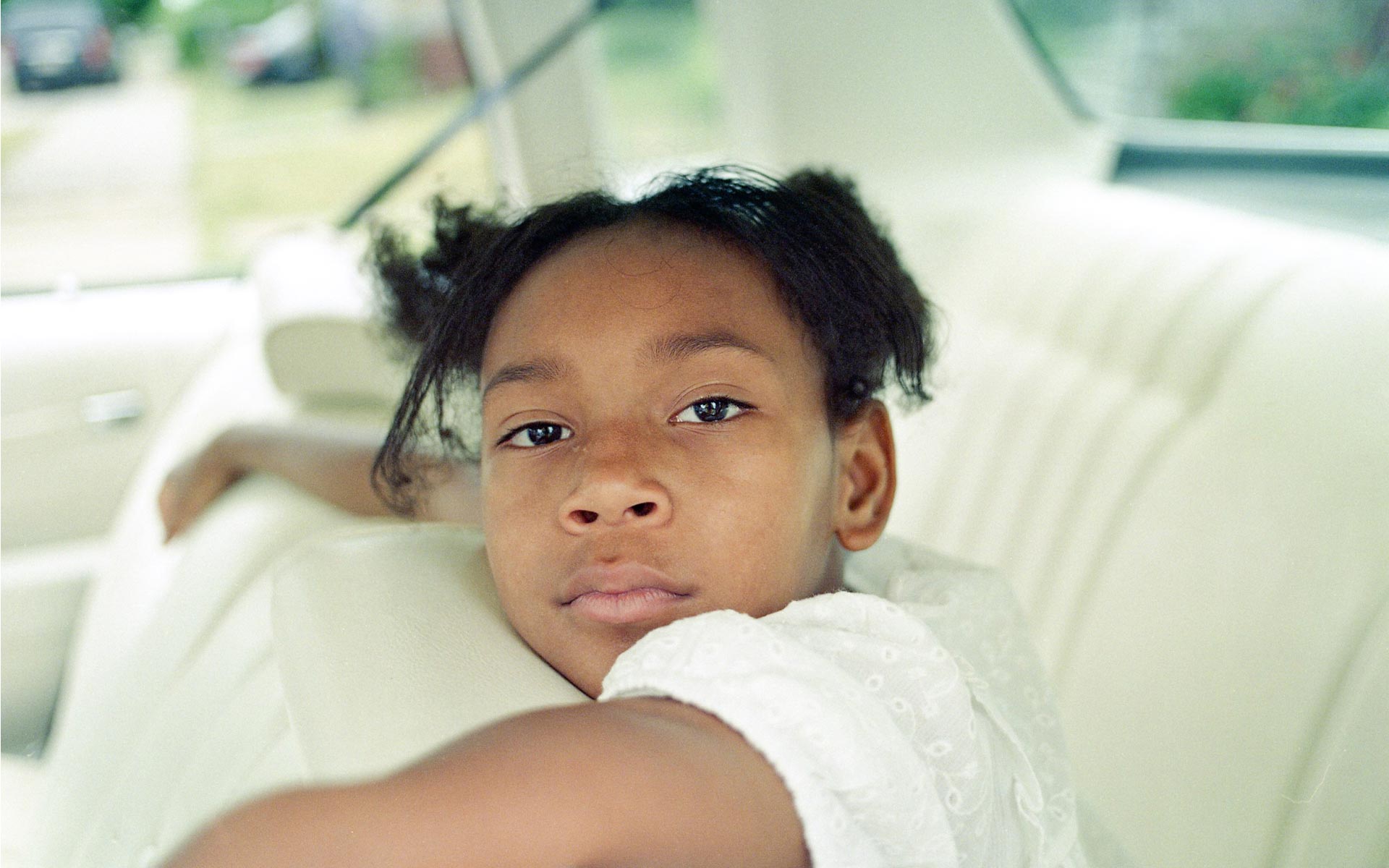 Debuting at MOCAD, Freshwater is an experimental video short written and directed by the artist dream hampton. A meditation on Detroit–Freshwater unveils the fluid nature of memory in familial and geographical legacies. In this exhibition, hampton explores the duality of water as a force of both harmony and devastation. Freshwater is a narrated tale of remembrance, flooding basements, and maintaining connections in the wake of climate catastrophe.

dream hampton is an award-winning filmmaker and writer from Detroit.


Freshwater is organized by the Museum of Contemporary Art Detroit and is curated by Jova Lynne, with curatorial and exhibition support from M.Pofahl, Zeb Smith, and Dino Valdez. This exhibition is supported by Red Bull and the John S. and James L. Knight Foundation.