Join us for a screening of Style Wars, the landmark documentary exploring the graffiti scene of 1970s New York. Speaking with residents from then-Mayor Ed Koch to subway workers and the artists themselves, filmmakers Tony Silver and Henry Chalfant document the ire and admiration of New Yorkers towards this stylized, public art form sweeping the streets. Now a part of the Academy Film Archive, Style Wars is hailed as the definitive documentary of the early days of hip-hop.

Advance tickets are not available. Seating is on a first-come, first-served basis. 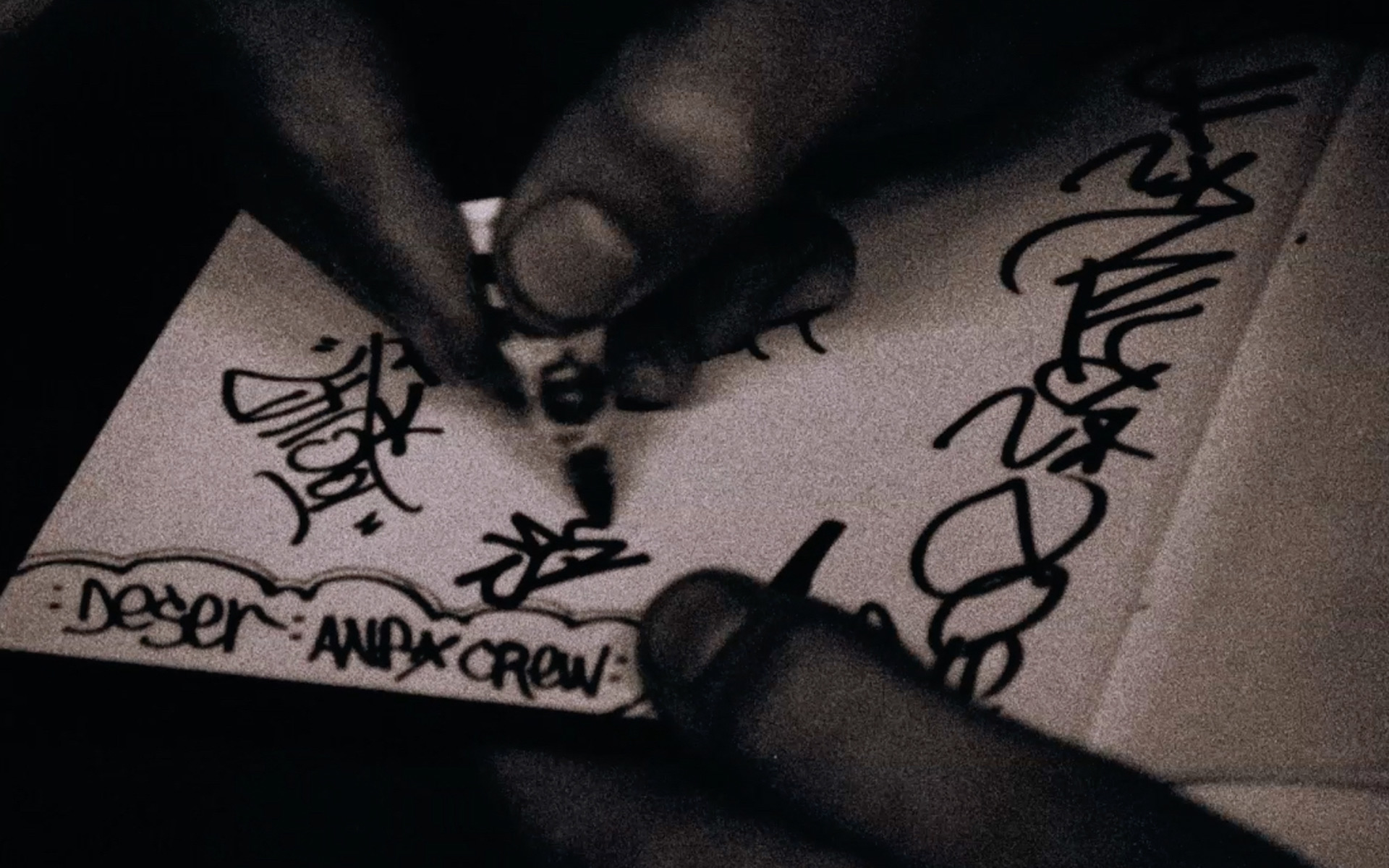