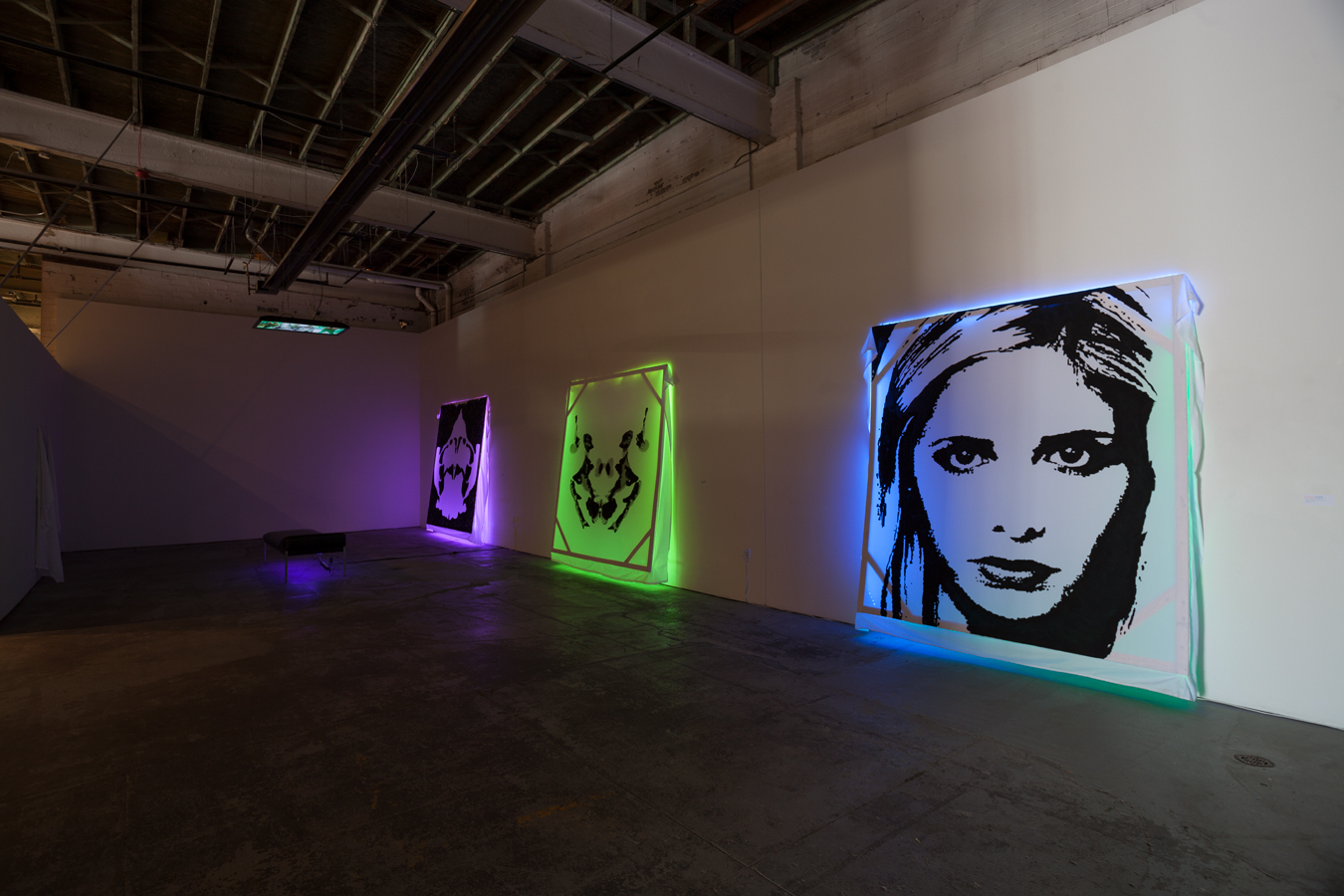 The multifaceted practice of Detroit-based artist Alivia Zivich ranges from art making, to co-founding the small independent music label AA Records, to running the gallery What Pipeline, which she established with artist Daniel Sperry in 2013. Detroit Affinities: Alivia Zivich is organized by the Museum of Contemporary Art Detroit.

The multifaceted practice of Detroit-based artist Alivia Zivich ranges from art making, to co-founding the small independent music label AA Records, to running the gallery What Pipeline, which she established with artist Daniel Sperry in 2013.

What stands out in Zivich’s work is a fascination with the popular versus the personal, the mass-produced versus the handmade. As one half of AA Records, Zivich created musical recordings and artist editions in the form of handmade and out-of-date objects, like VHS tapes and hand-cut vinyl records. In reorienting the materiality, production, and distribution of what is increasingly a virtual commodity, she explores the significance of the unique object and the one-to-one relationship we can have with cultural forms.

Zivich ’s artworks draw on these same ideas. By processing mass-media images through her own hands, channeling how these influences infiltrate and influence our personal lives, she interrogates the ways in which we use and are used by popular culture, the ways in which it is monetized, and the ways in which it aims to manipulate. Her activities as an art dealer share a similar DIY ethos and directness. Her gallery work is motivated less by the desire for monetary gain than by a wish to create a nimble and flexible art space in Detroit that is nonhierarchical, an alternative to normative museum programs and institutional bureaucracies.

In Zivich’s media-saturated pieces exhibited at MOCAD, we see a clear coming together of her activities. Her paintings are made on white bed sheets, a material she chose for its accessibility and its usefulness in ad hoc forms of display. One of the paintings features Sarah Michelle Gellar, best known and remembered as the protagonist in the late-1990s television show Buffy the Vampire Slayer. This image recycles the graphic look of a Warhol silkscreen, but is in fact hand painted. Gellar’s revelation of her conservative leanings in 2015 shocked the public, which was not eager (or able) to separate the actress from her character on a show that was celebrated for its subtle social radicalism.

Such a psychological reaction is evoked again in Zivich’s Rorschach blot paintings. Drawing from these instantaneously recognizable symbols, the blot works—like the image of Gellar—represent a popular but false symbol. Once thought to reveal deep psychological truths in their interpreters, Rorschach blots are now commonly regarded as a dubious if not unsound psychiatric approach.

In her video installations, Zivich again contrasts lo-fi and mass media. In the gallery at MOCAD a tower of monitors play back to us images, icons, and sequences already familiar from our online lives. The abstracted images are made in a low-tech way, by plugging a camera into a TV and then recording that same TV. The other images come from another—increasingly invasive—market culture that constantly penetrates our lives through screens of various sizes. Forcing a confrontation between these two sets of imageries, Zivich aims to expose and explode the space between our interior lives and the ever-encroaching images that are foisted upon us.

DETROIT CITY is comprised of three concurrent series: Detroit Affinities (exhibition), Detroit Speaks (education), and Detroit Stages (performance). This multi-year research program is one of the most ambitious undertakings to date at MOCAD. DETROIT CITY is supported by the Ric & Suzanne Kayne Foundation and the John S. and James L. Knight Foundation. Exhibition support is provided by the A. Alfred Taubman Foundation.