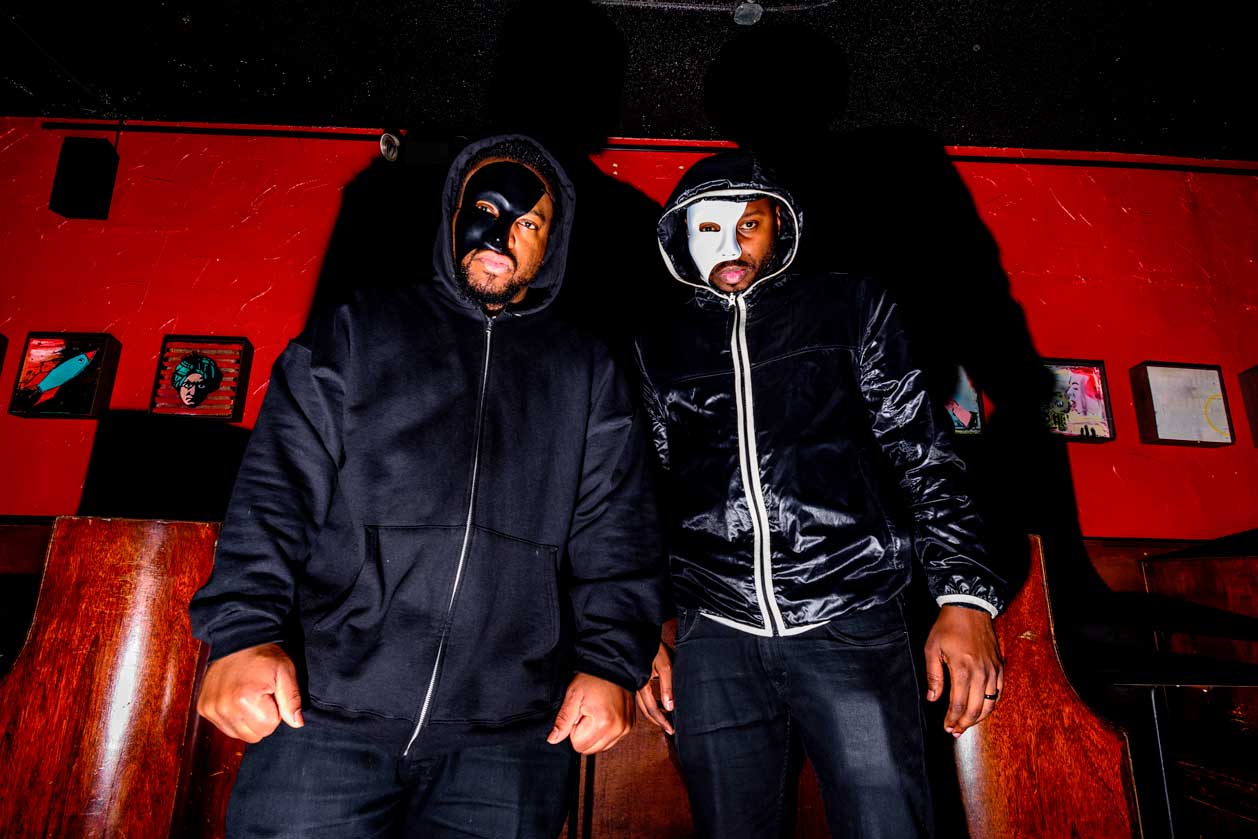 Join us for an evening of radical art and music. Come early to see MOCAD’s newest DEPE Space exhibition Slow an Alarm Until It’s a Tone by Ben Hall and stay late for a musical performance by The Black Opera. After a sizzling performance at MOCAD’s Winter 2017 opening event, The Black Opera returns. They are rap music’s first ever performance art group, fusing traditional art, video installation and deft political commentary into a funky hip-hop mix. This performance promises to be special, as it will tie into many of the themes surrounding the 1967 rebellion and will feature new music and imagery to match.