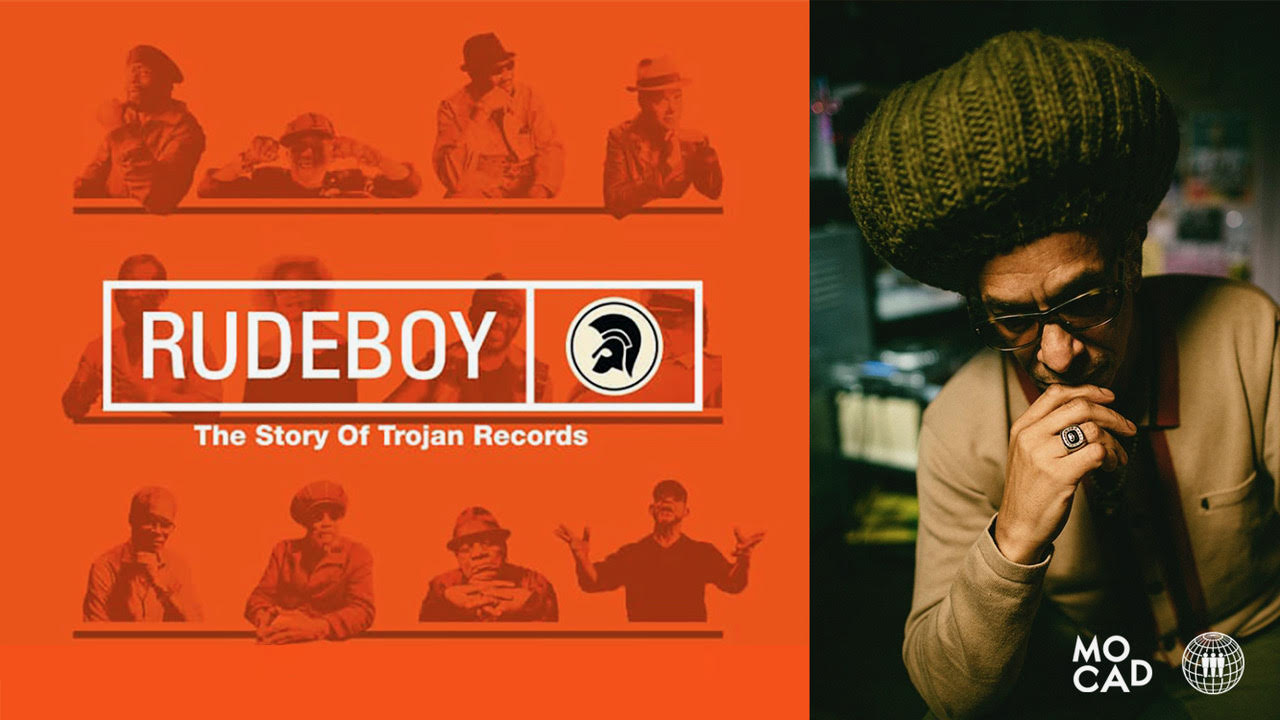 Combining archive footage, interviews, and drama, RUDEBOY tells the story of Trojan Records by placing it at the heart of a cultural revolution that unfolded in the council estates and dance floors of late 60’s and early 70′ Britain, and how that period of immigration and innovation transformed popular music and culture. Featured in the film, legendary reggae historian, filmmaker and musician Don Letts (UK) will speak after the screening. Know as the DJ who turned a whole generation of punks on to reggae, he co-founded the band Big Audio Dynamite with Clash guitarist Mick Jones, and has directed over 300 music videos for a diverse mix of artists ranging from Public Image Ltd to Bob Marley and feature documentaries such as The Punk Rock Movie (1977) and the Grammy award-winning The Clash: Westway to the World (2000). This program is presented in partnership with Third Man Records, Breaker, and the Freep Film Fest.