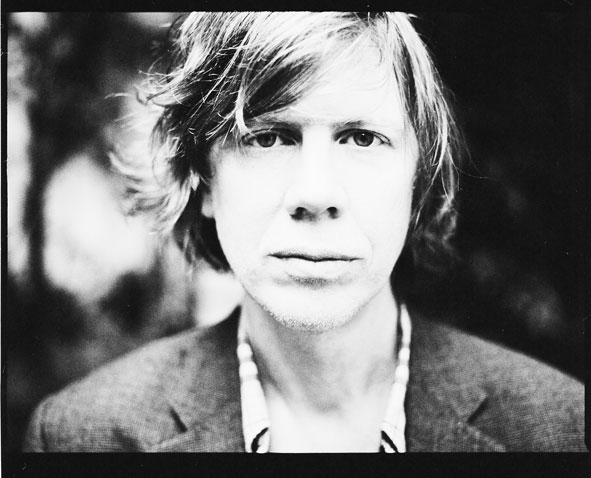 Admission: $25 ($20 members)
MOCAD, El Club, and Party Store Productions present The Thurston Moore Group. Moore is best known as songwriter and lead guitarist for Sonic Youth, and the indie rock icon will be appearing in Detroit in support of his new album, Rock N Roll Consciousness. With several critically acclaimed solo albums released over the last few years, Moore shows no signs of slowing down or mellowing out. Join us for what is sure to be an epic night of guitar rock.