BRUNCH: This Morning a DJ Saved My Life 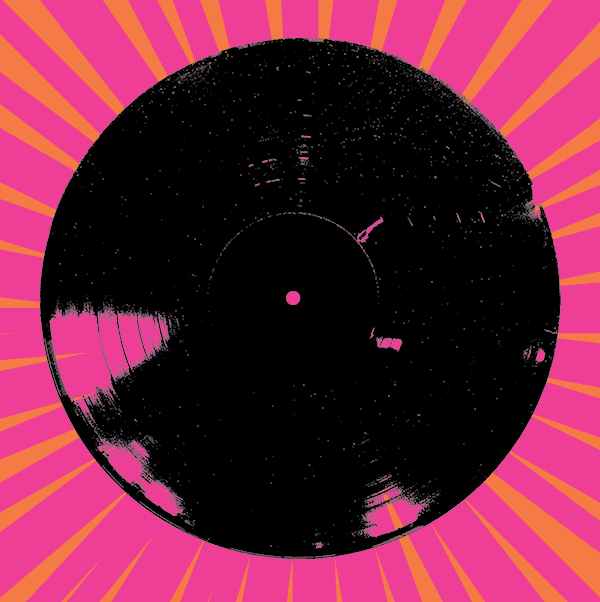 Second Sunday of the month, 11am-4pm

Dance the day away at MOCAD’s monthly brunch party. Café 78 is the perfect way to spend an hour or an afternoon and with good food, coffee drinks, specialty cocktails, music, and art all in one place — there’s really no reason to leave. 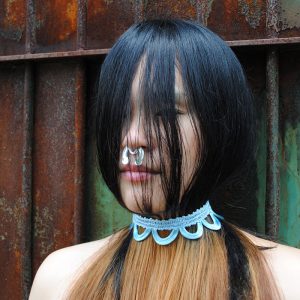 Jinn April is a DJ/electronic music producer and visual artist originally from Seoul. While gaining
background in visual arts and eventually graduating from The Art institute of Chicago, she found
herself heavily inspired by Chicago house music DJs Frankie Knuckles, Larry Heard, and Lil Louis.
At the same time, coming across musicians from Detroit such as J. Dilla, KDJ, Theo Parrish, Juan
Atkins, Jeff Mills, Marvin Gaye, and Smokey Robinson who influenced her so much that she
decided to move to Detroit and pursue music. In 2015, Jinn moved her home to Detroit and had
her debut supported by fellow Chicago producer/DJ MOPPY. She has played records at majority
of night clubs, venues and bars in Metro Detroit area and been slowly establishing her brand ‘DJ
PIA’. Beyond her experimental attitude on mixing records she mostly plays cross-genres style of
music between funk, soul, disco, house, techno and jazz. Currently living in Detroit, focused on
music production, and planning to press her first record on vinyl for release Summer 2019.

Food will be provided by local plant-based pop up Street Beet.