The talk with Pamela Council and Ben Hall has been postponed. Please check the website for updates. We look forward to facilitating this extremely important conversation in the near future.

Art as Social Force was introduced at MOCAD in 2015 as a multi-year project to present artists who seek to establish participatory and socially transformative art. As part of our commitment to being a responsive center, we are relaunching this series to amplify the voices of artists speaking to the issues of our time. 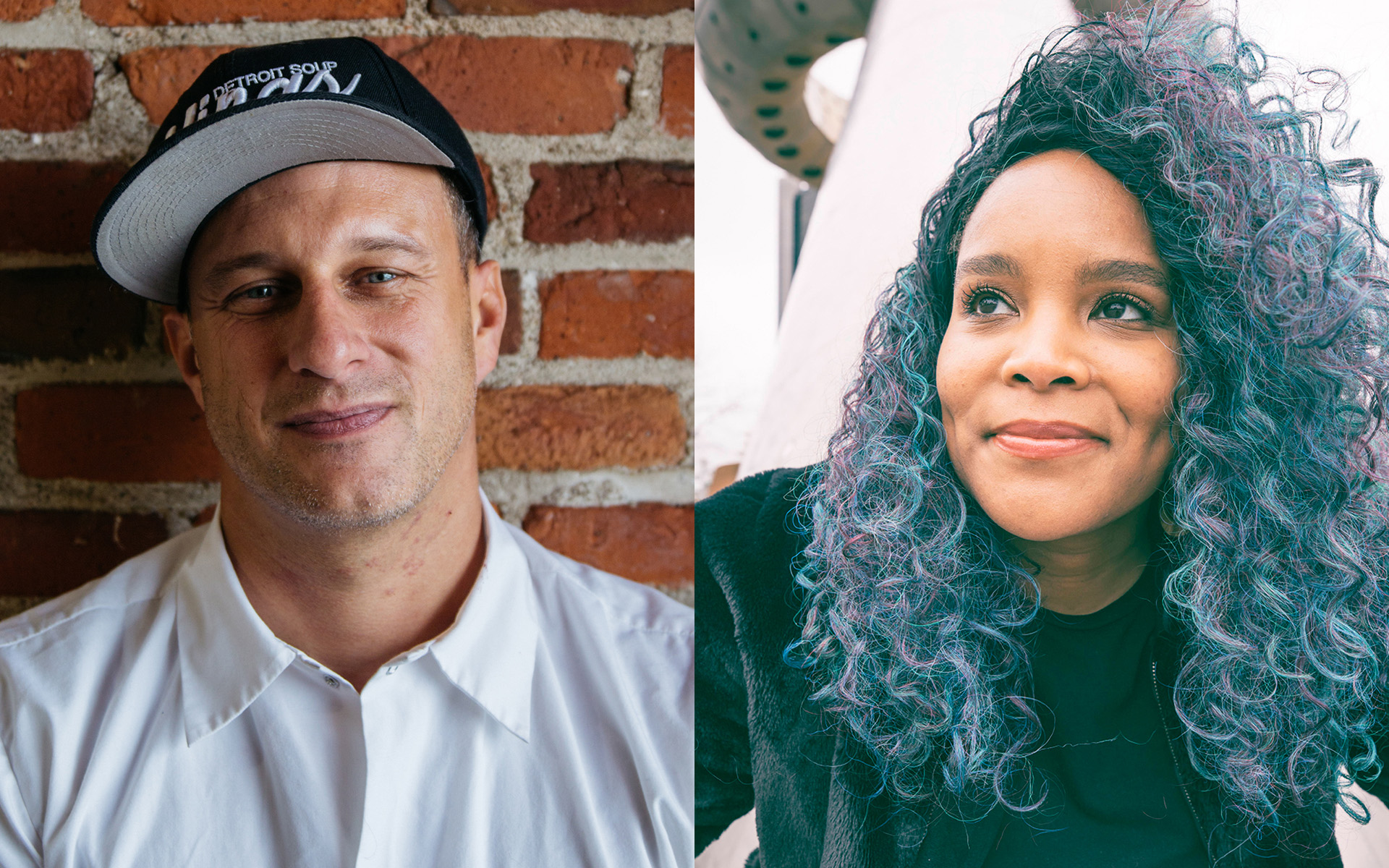